"I never thought in a million years I would be able to feel as good as I feel now."  Caitlin struggled for 4 years and couldn’t leave the house without having a panic attack. She hated everything about herself. And then everything changed when she started Breanna’s group coaching program.

"I finally found people who were going through the same things that I was."

"I was at rock bottom with my mental health and now I’m a completely new and confident person." Alex wasn’t sure about this at the beginning. But that quickly changed. Listen to what she had to say about her journey.

“I used to always fear when my next panic attack would be. And now I’m doing amazing!”

“I’m just over the moon, I’ve never been this happy in my life.” 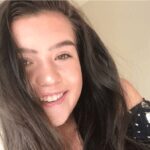 “Breanna has changed my life in an insane way. I never thought that I would actually be OK at some point in my life. Even my family members and the people I spend time with, they’ve noticed that I’m happier, and that I want to be here. I’ve noticed that Breanna is a huge part in that because everything I do daily is everything that Breanna has taught me. I look forward to our calls because I look forward to learning new things. She’s helped me become a better person.” 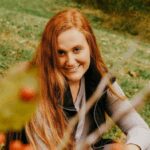 “Breanna is so inspiring and she’s changed my life so much. I don’t think I ever thought I would be right here and I give her all the credit if I’m being honest because she pushed me to do something that I don’t think I would have ever been able to do. There isn’t a day that goes by where I’m like, I just want to be as empowering as Breanna.” 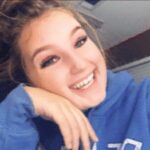 “Breanna is so caring and sweet. I couldn’t have made it where I am without her. She’s taught me a lot and I’ll take it with me for the rest of my life. I sincerely thank Breanna for teaching me how to survive on my own.” 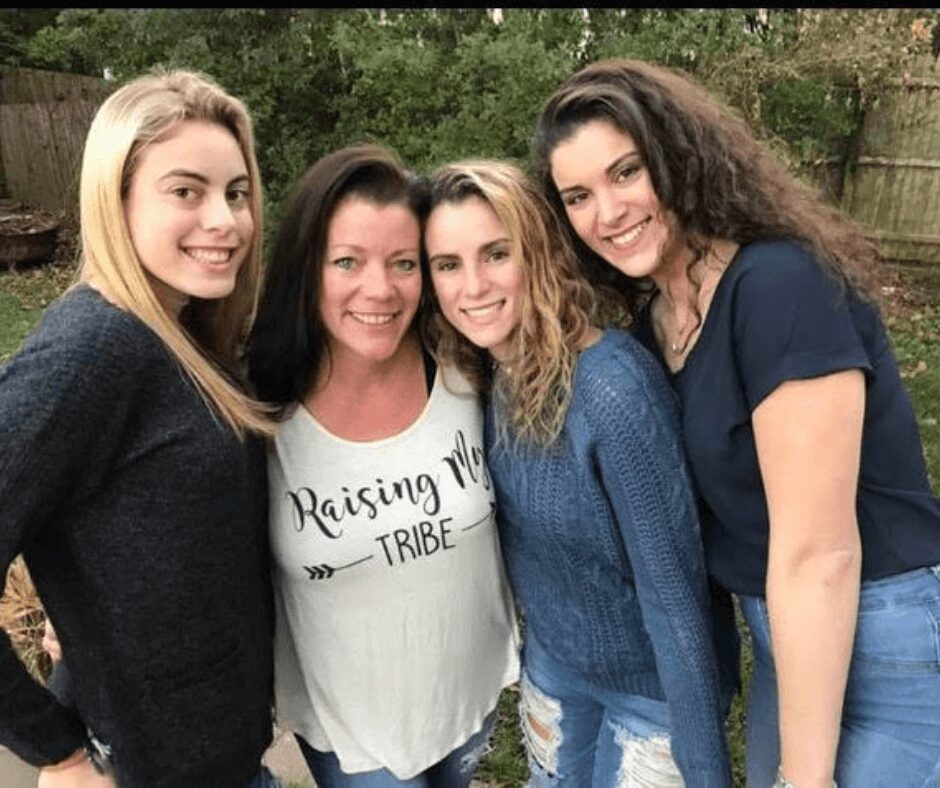 “Breanna has helped me identify some key factors that were really holding me back in my life. As we move forward in our sessions, she provides such helpful tips and healing practices that keep me motivated and passionate. I am so thankful I found her!”

“It’s so hard with therapy/coaching to often see actual tangible results. So it’s like you ask yourself, “Is this helping? Does the value outweigh the expense?” And I stopped to think that things for all three of them just seem better. More calm. More peaceful. More manageable. More sane. More positive. Better relationships with each other. Healthier mentally and physically.

So with all that positive, something must have made it better. And really the only major change/addition has been Breanna and her coaching. So I guess the answer to my question is yes. Yes, it is working. And yes, it is so worth the investment.

Breanna is not only helping them grow and mature and deal with life but she is also giving this mom the gift of peace of mind. Calm. Manageability. So going into 2019 I feel hopeful for all of them. They are on the right track and I am thankful they have a wonderful guide to help them on their journey. I continue to be so thankful that Breanna came into our lives.” 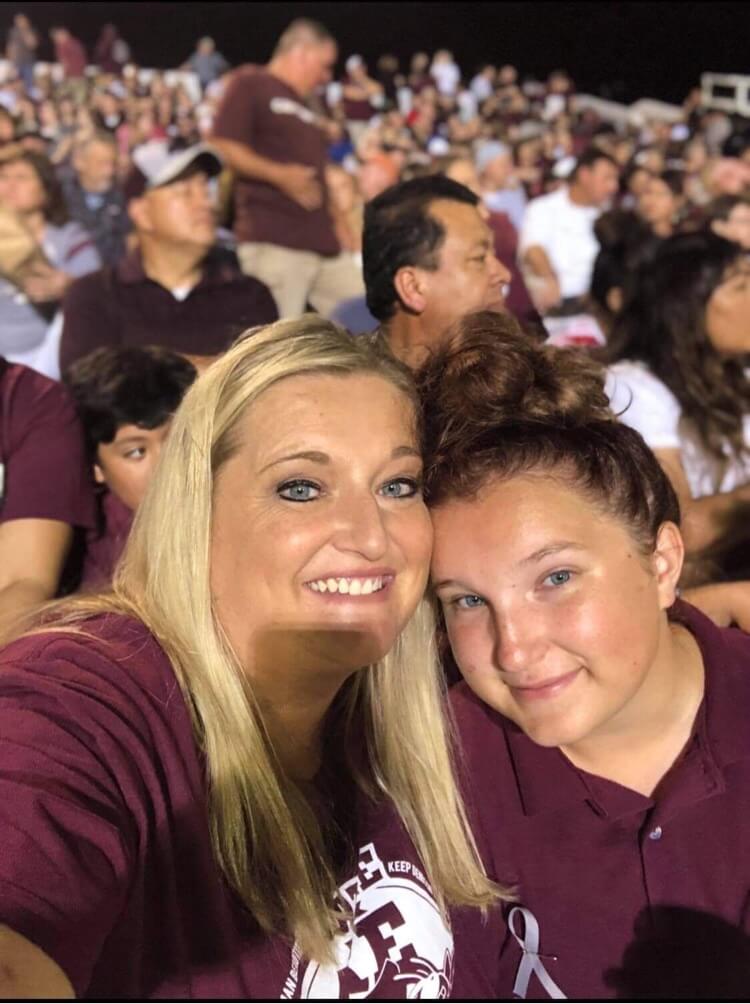 Breanna’s work saved my daughter’s life. Her program works and it starts to work immediately. It is life changing. Kenzie learned how to love herself. She learned how to value herself. She learned how to have self-esteem. Fixing these deep issues has fixed the depression, the suicidal thoughts, the negativity she told herself daily, the anxiety, the panic attacks. I have seen more progress since Breanna has come into our lives than years of my daughter dealing with depression, anxiety, and suicidal thoughts.”

“My 16 year old daughter struggled with anxiety and depression since she was in middle school, and I saw that it was progressively getting worse. My heart would break every time she would put herself down, or say she was worthless.

She was in therapy for years, and was about to start medication when I saw Breanna’s Masterclass, Healing: The New Medicine for Anxiety and Depression. Everything Breanna described in her masterclass felt like she was talking about my daughter. At that point, I never thought of life coaching, but I was willing to do anything to get my daughter the help she needed and in a bette place.

After joining Breanna’s group coaching, my daughter realized that she wasn’t alone and got to meet other girls around the country like herself. Breanna and her group became her support and after the first few weeks of group coaching, I could see my daughter’s mood and motivation improve.

She was more confident, and happier. If someone had told me that in 10 weeks my daughter’s outlook on life would dramatically change for the better, without therapy or medication, I wouldn’t have believed it. But Breanna really taught my daughter the skills to bring her out from her dark place.

THANK YOU, Breanna, for helping my daughter through her journey. You helped her achieve the happiness and motivation that she deserves, and she will carry this throughout her  life.” 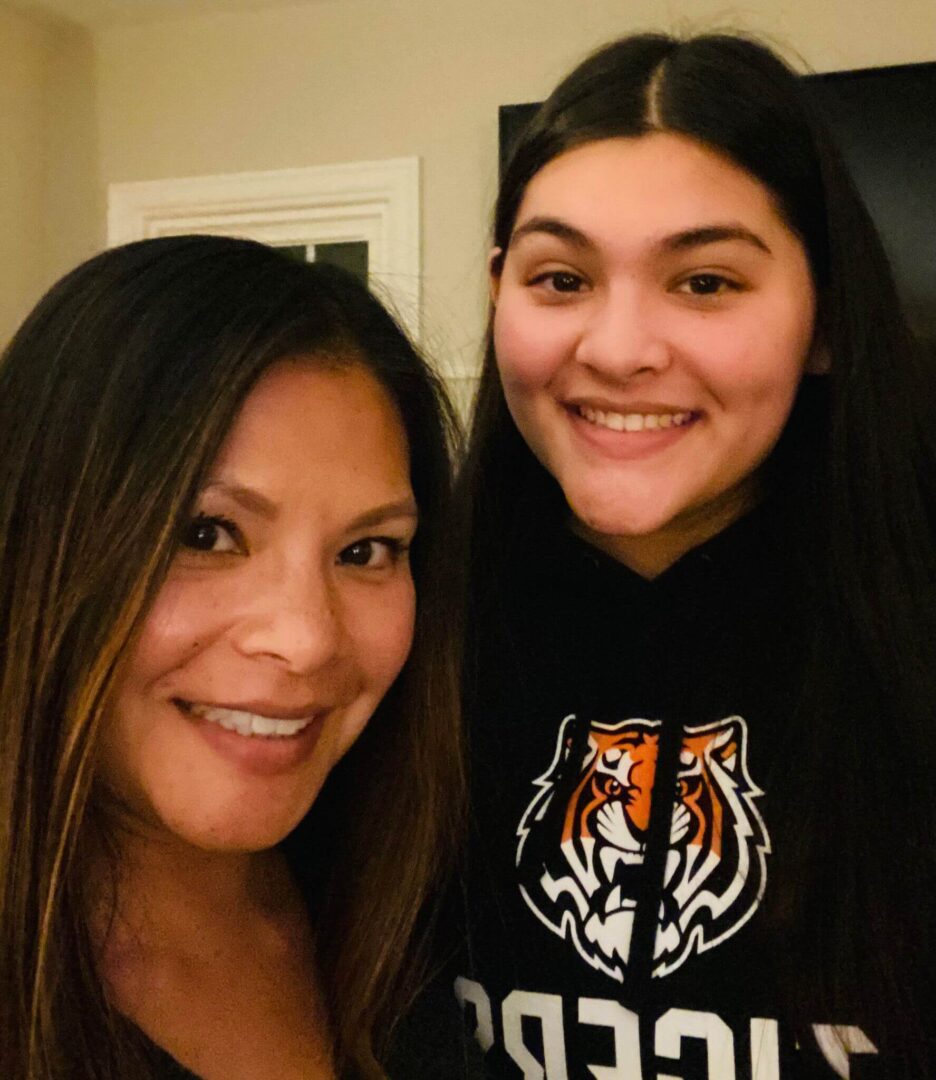 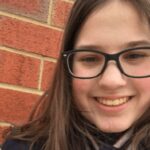 “I’m so thankful for Breanna. At first I didn’t want to do coaching at all. And then my mom convinced me to do it. I was really surprised because it’s helped me so much. I have been to 10 different therapists, not kidding since I was 8. She’s better than all of them. It’s amazing that there’s someone out there that actually cares and isn’t just writing my stuff down on paper because they get paid to do it. It’s really nice. Group coaching has given me so many more opportunities and more empowerment that I ever thought I could have. I was in a really rough time before this. I had no hope but I’ve turned things around and it just makes me really happy.” 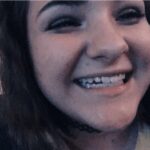 “Breanna is such a life changer. I’m very happy that I worked with her because I learned so much. I feel so much better about myself. Breanna is an amazing teacher. I love her so much!” 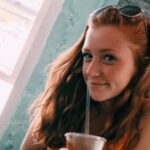 “If I could say one thing that Breanna has taught me, it would be to truly love every ounce of myself. Before Unstoppable You, I could never be myself in situations and my insecurities were endless. But Breanna has shown me that I am amazing inside and out. If it weren’t for her, I would not be the person I am. Breanna is so thoughtful, selfless and unbelievably supportive; she has constantly been so encouraging even after the program ended. I look up to Breanna in her ways of teaching me through Unstoppable You, that I am so loved, and I shouldn’t let people and/ or anxieties get in the way of my potential. For anyone who is joining this program, you are making the best decision of your life; I know I sure did.” 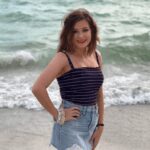 “Breanna is so inspiring to me. I was just at a point where I didn’t think anything else would help me at all and I would just be depressed forever. But when I met Breanna, she gave me hope and she has changed my life.”

“Working with Breanna has helped me become aware that I can choose how I react to life situations. The environment in which we work together makes me so comfortable and I feel so safe. Since working with her, I’ve made a new, good friend, I learned that if I tell people how I feel, they’ll always be there for me. I’ve learned so much about myself. The most important thing I learned is that I can control how my life is going to be. For anyone who is considering working with her, do it! Just do it. It helps so much.” 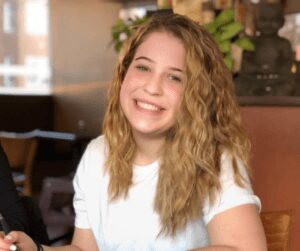 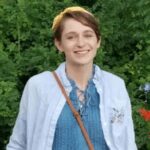 “My work with Breanna has enabled me to see my true potential and know what I must do to live the life I want. I am finally seeing things clearly, speaking my truth, and trusting the ongoing learning process of life. I am beyond grateful for the insights and knowledge Breanna has shared with me to allow myself to enjoy my life again! I have always had the power within myself, Breanna has made me realize this and that I am capable of achieving whatever I want- through dark days and light.” 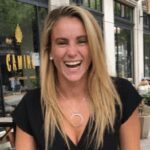 “Before Breanna and I started working together, I was at the lowest point in my life. I was really hateful against the world. I had numerous amount of problems going on like self-harm and with eating. I physically didn’t think I could do it anymore.

Now thanks to Breanna, I’m on phenomenal terms with my friends, my family, my life, my schoolwork, sports, everything. I’ve realized that the only person that can control my happiness and emotions is me. I used to think this happened to me, poor me, poor me, victim mentality. But I learned that the world is not out to get me. I used to view it that way. When I changed my mindset, that’s when my life started changing for the better. Working with Breanna has been the best decision for me.” 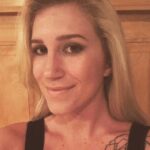 “Since I started my sessions with Breanna, I physically felt myself pulling me out of this funk I was in. I can honestly say I don’t have depression anymore. It’s gone. I’m not a sad person. I’m living! I’m excited! I wake up everyday like, ‘What do I get to do today?’ Coaching with Breanna has helped me miles past what a therapist could have ever done for me.” 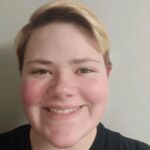 “Coaching for me has changed my life. I used to be in a really bad place but with help from Breanna and some dedication to working on myself, I was able to get on a good path that I can stay on for the rest of my life.”